Inquirer reports: “Jerwin Ancajas pulled off a stunner on Saturday by dominating McJoe Arroyo to snatch the IBF super flyweight championship via unanimous decision at the Jurado Hall in Taguig City.” 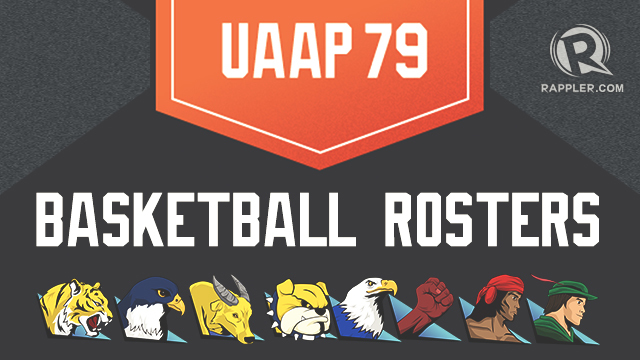 Rappler provides a rundown of what to expect from the respective UAAP schools this year.